At first I was disappointed.

A few weeks ago I realized I wouldn’t be able to join my husband and daughters when they planned a visit to our hometown. My husband had a weekend of golfing planned, and my daughters were going to spend a week at my parents’ home. Then, I started to think back to the last time I was at home by myself for more than an hour. I couldn’t think of a single time. I now had the opportunity to be home for an entire weekend! The excitement started to set in. 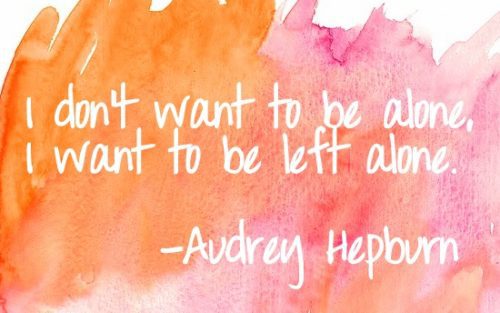 What would I do? I could clean and organize the whole house. I could rearrange furniture or paint a room. The whole weekend was open for working on projects. (I naturally assumed that is what I would do.) I could visit all the stores I love that are not kid-friendly. What would it be like to shop and try on clothes without my five-year-old giggling or my two-year-old trying to crawl under the dressing room door? But maybe… just maybe… I could do nothing.

I certainly have days of not feeling productive, but I rarely do nothing.

So, needless to say, I was beginning to look forward to my time alone.

As I spent the day packing suitcases, my daughters must have plotted to create as much chaos as possible so I would truly enjoy the weekend by myself. It’s summer vacation, and therefore, I expect the oldest two to get on each other’s nerves. But this was one of the only times that the ‘baby’ (2 years old) was the one causing problems. It was my first attempt at putting her in time-out, and we had to do it twice that day. Neither attempt was successful. I zipped their suitcases, made sure they each had their blankets and stuffed animals, and hugged them goodbye. 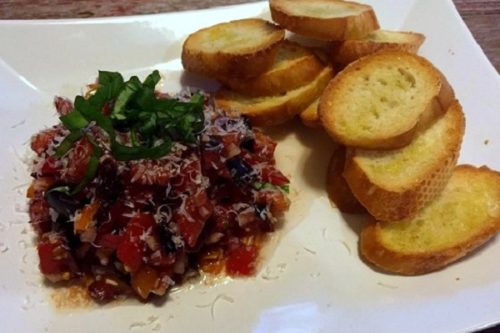 I went to bed without setting an alarm knowing that without kids to come wake me up, it was possible that I wouldn’t actually leave bed the next day. 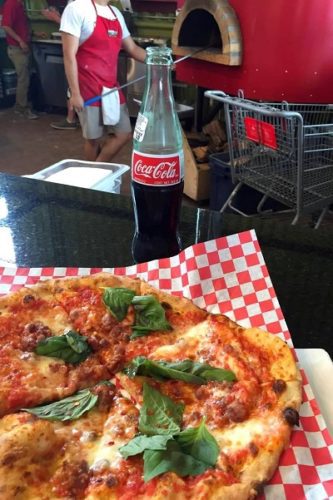 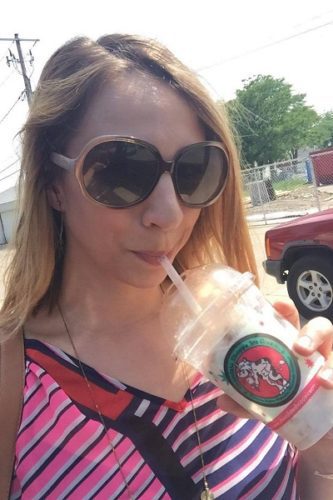 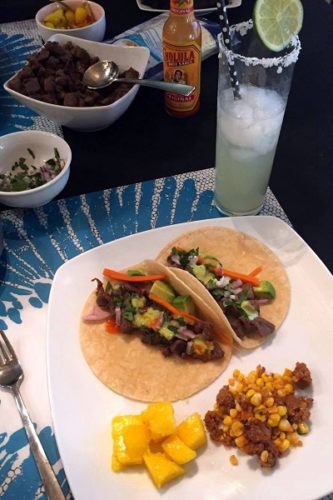 I added more to my ‘to-do’ list this weekend than I actually accomplished. But, I needed this weekend of quiet as a reminder to myself of just how much I don’t like to be alone in a quiet house. I thrive best in the chaos.

If you had a weekend alone, what would you do? 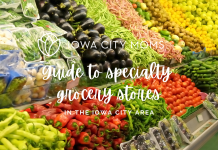 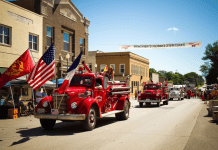