I freely admit that I like to shop. Clothes, shoes, books, fabric, sewing patterns, things for the house… It’s so much fun to pore over websites and through sale racks, trying to find a great deal. Plus, if you are buying for someone else, it’s completely guilt-free!

Okay, not really. Thankfully, my conscience and my desire to remain out of debt keep me in line. Unfortunately, there are some months where I might go a little overboard. Just a little. A smidge. A wee, tiny bit. 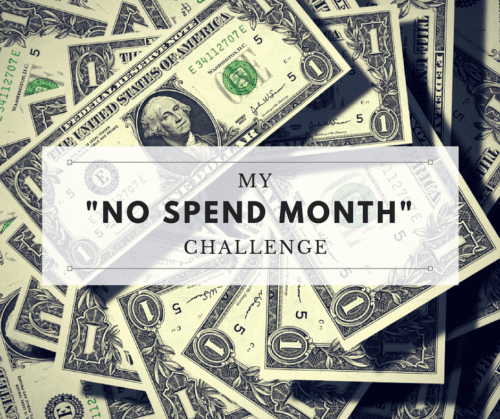 We’ve all read blog posts about having a “no-spend” month, and I thought that it was high time I gave it a try. I did a little research, and there are a plethora of different rules people set for themselves. Some folks simply gave up eating out, while others went completely cold turkey and didn’t buy a darn thing.

The cold turkey people (unsurprisingly) saved a LOT of money–hundreds, and in some cases, thousands of dollars. I’m a realist, though, and I know my limits. Cold turkey was simply not going to happen. There are many things I can certainly give up (farewell my dear Amazon.com, and farewell delicious lunches downtown), but I also have to function as a mother, wife, employee, and decent human being in general.

In order to do this, I set limits, but did not deprive myself of all joy.

I’m not a martyr.

I’ve listed my rules below. Please remember that these were my personal rules, limits that worked for me, specifically. A friend who joined me in my no-spend crusade set her own goals. My main purpose in setting these rules was to find a balance between frugality and sanity. Some people might be able to give up more, and I salute them! It’s all about what works best for you.

These were the general rules I set for myself, and I managed to *mostly* abide by them for the entire month. It was an adventure, to say the least.

I realized my frying pan had pretty much lost all of its Teflon coating. Basically, we’ve been eating Teflon for who knows how long (the pan was eight years old). That’s fun. The frying pan went in the garbage and I hoped I wouldn’t need to fry anything in the next month. I briefly considered sending Husband the online link to the new frying pan I wanted – does it count if he makes the purchase?

Husband went to get coffee after 2:00 p.m. and there was a BOGO deal. The kind fella gave me his GO coffee, which meant I had two coffees this day. I spent the afternoon totally hopped up on caffeine. Woot.

I had $15 in Kohl’s cash/rewards that I had to spend before the end of the month. Seriously, what’s a girl to do?  I bought Daughter a new blanket and a pigeon. She did actually need a new blanket, and she has an endearing obsession with pigeons. I spent about $5 out-of-pocket. Does it count as spending in August if the credit card bill isn’t due until September?

I could not/would not eat another turkey sandwich and was in desperate need of creativity with my lunches. In the meantime, I had a can of Spaghetti-O’s at my desk and they were so, so amazing. Don’t be jealous.

Daughter had a bad day at camp with an unkind friend. On our way home, I stopped at Hy-vee Gas and bought her an icee. The power an icee holds is remarkable, and I have zero regrets over this $1.50 purchase.

Things were getting easier by this point!  The temptation to buy had lessened significantly. So naturally, I bought a few things. I spent about $15 on poster board and markers for a garage sale. Does the fact I made about $300 at the garage sale negate this purchase?  Yes.

I visited the Motherland. We all know what happens when a woman who is trying to save money walks into Target… she is so good and doesn’t buy anything unnecessary! Ha. I bought a gift for a friend’s daughter and that…was…all.

Last day of summer camp thank-you donuts? I’m pretty sure Daughter’s teachers would think this was a necessity. Anyone who puts up with my sweet, innocent little princess all summer deserves, at the very least, a box of donuts.

I’m not going to pretend this was a perfect no-spend month or that I followed my rules flawlessly. It was rough. I had moments of weakness. Sometimes the Culver’s drive-thru is a better deal than losing your mind trying to get dinner on the table. Sometimes an icee can make a bad day seem a little brighter. Sometimes events outside of our control can impact our best intentions.

Throughout the month, I discovered that many of my spending habits correlate directly to my feelings and my moods.

I also try to give my daughter all of the things I didn’t have growing up (which basically means I am living somewhat vicariously through her). These are things I need to think about and work on, but are a blog post for another day!

All in all, I am pleased with what I learned, discovered, and saved during my no-spend month. I didn’t actually lose my mind, though sometimes I felt like I might. I plan to continue the habit of not eating out for lunch, having only one coffee each day, and thinking long and hard over purchases that are not necessities.

When I compare what I spent this month to other months, I would estimate that No Spend August saved us about $700.

Or, to put it in different terms, No Spend August bought us four new tires for Husband’s car. 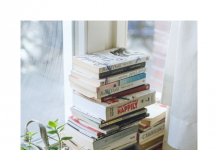 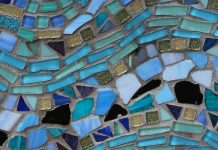 A Moment to Mosaic (Thanks TikTok) 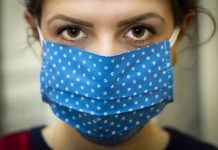 You’re Not Crazy: This Year is Harder 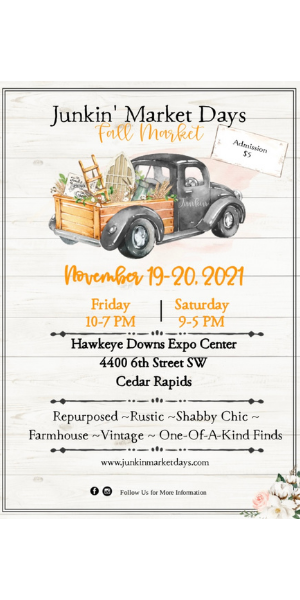