I’m about as non-sporty a mom as you’ll find. But, my kids love sports and I love my kids. So I spend a lot of time on the sidelines watching them in their sports of choice. And, as you might have discovered in my post about learning to ice skate at 38, I don’t just tune out during their activities. I want to understand what’s going on.

So, if you’re like me and what to know what the heck is happening out there and what all those soccer parents are yelling about on the sidelines, check out this short guide to basic soccer rules.

There are two teams and the object of the game is to score more points than the other team by kicking the ball into the goal that the opposing team is defending. 1 goal scored = 1 point. Soccer does allow tie scores to be final scores. The length of the game, the number of players on the field, and even the size of the field will vary by age group.

What is it? This is an overhead throw where both feet must remain on the ground.
When does it happen? When the ball goes out of bounds on the sidelines. The team that last touched it the ball loses possession.
Who gets to do it? Any player from the team that did not make the ball go out of bounds may be chosen to put the ball back in play through a throw-in.
What happens if they do it wrong? If a player lifts their foot up during a throw-in, younger players might get the opportunity to re-do the throw-in. For kids in older age groups, if they lift a foot during the throw-in, they have to give possession of the ball to the other team and the other team gets to throw it in.

What is it? The goalie places the ball on the first rectangle around the goal box and kicks it to one of their own team’s players to put the ball in play.
When does it happen? When the offensive team kicks the ball out of bounds on one of the end lines.
Who gets to do it? The goalie.

What is it? The offensive team kicks from the corner of the field, usually aiming toward the goalie box to try to get one of their players to shoot and score.
When does it happen? When the defensive team kicks the ball out of bounds on one of the end lines.
Who gets to do it? Any member of the team playing offense.

Check out this helpful graphic that tells you what’s against the rules on the soccer field. 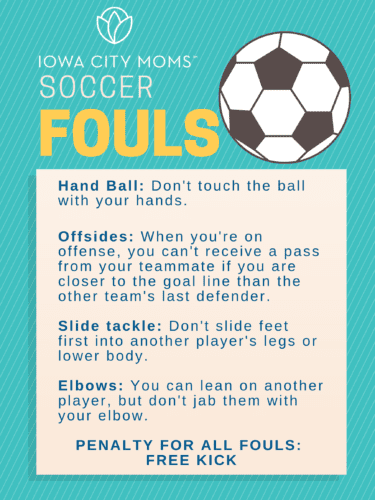 In most of our local soccer programs, every player must wear shin guards. You’ll notice that the refs come and check to make sure the kids are wearing them, typically by making the kids tap on them. For new soccer moms, it might be helpful to know that the shin guards go on UNDER the soccer socks, and if the top of the shin guards are angled at all, the taller part of the guards is usually toward the inner part of the leg.

Special thanks to Iowa City Moms’ soccer-playing kids who know the game way better than I do and helped review this post for accuracy. PS – If I got some things wrong, don’t blame me, blame them! Just kidding. But not really. 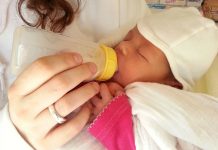 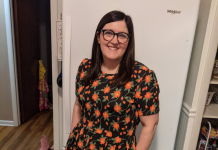 Thrift It: My Year of Buying (Almost) Everything Used 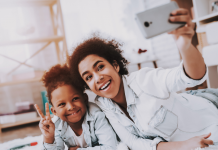 Tips for Hiring a Babysitter in the Iowa City Area

Katie - April 4, 2021 0
Welcome to Iowa City Moms guide to summer camps in the Iowa City area! When school is out for the summer, parents need a...

The Top 10 Best Parks and Playgrounds in the Iowa City...