“If you eat your vegetables, you can have ice cream for dessert.”

”You have to take five more bites before you’re allowed to leave the table.”

“You just finished an entire meal! How can you possibly be hungry?”

“I’m so proud of you for making healthy choices, and not eating junk food.”

Fellow Iowa City Mom’s writer Sherri wrote an amazing article last month about intuitive eating. It resonated deeply with me and, I hope, many of you. I’ve struggled with my body’s hunger and satiety cues for about 33 years. Because I was seven when I went on my first diet. 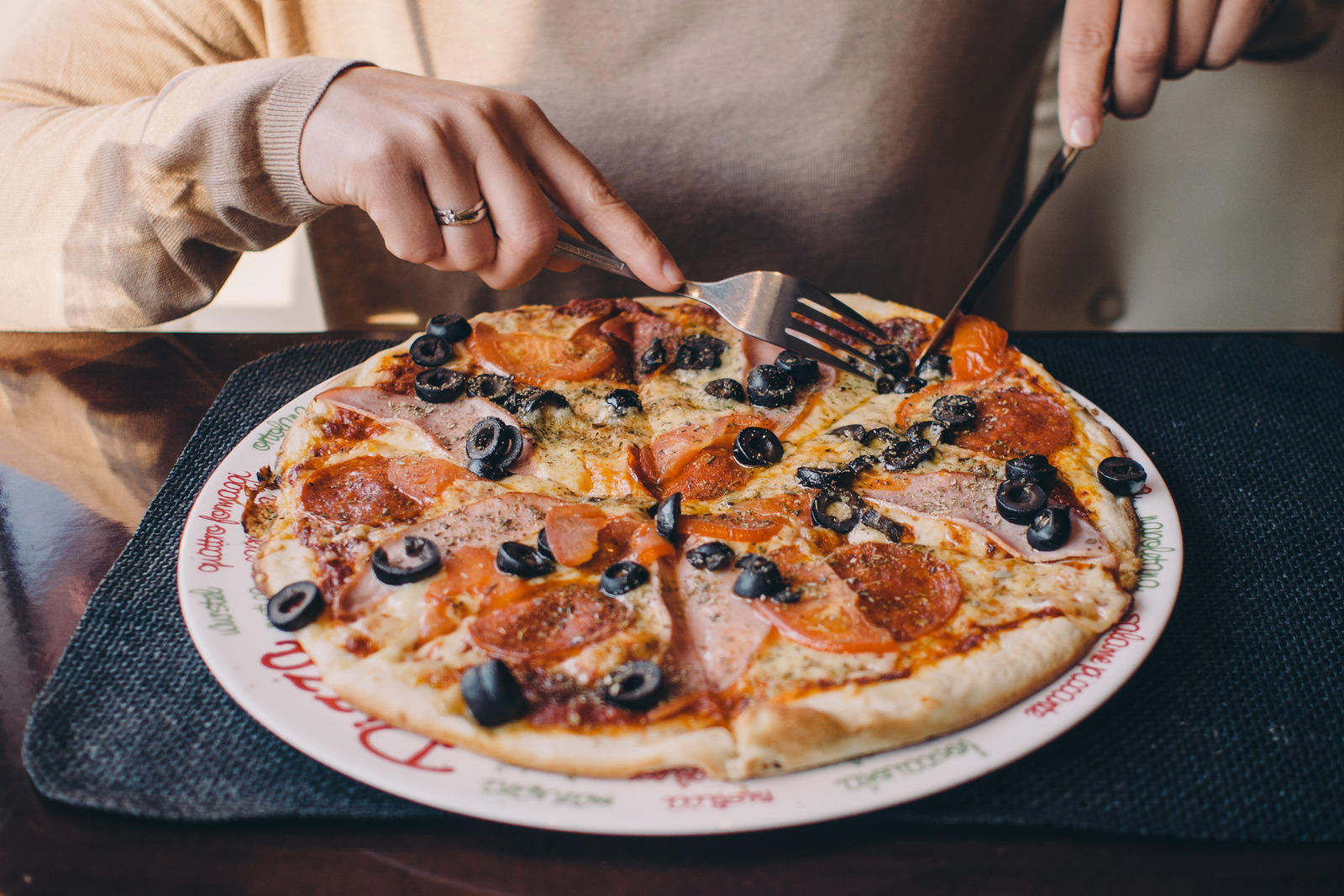 I had been taught at that tender age that foods were either “good” or “bad.” I would watch my mother exercise for hours and avoid anything but diet soda and vegetables. That’s because all of her friends were doing the same.

She acted that way and inadvertently taught me that food and our bodies are the enemy, because that is what our culture taught her.

Ladies, we have to do better for our children.

I thought that doing better for the children meant forcing healthy habits on them from the moment solid food touched their lips. Never introducing sugar. Never having chips in the house, and never introducing them to a McDonald’s Happy Meal. I was going to do this food thing differently. I was going to have only whole foods in my house. *nose up and hair flipped.*

I think that lasted until my son was . . . one year old. In fact, he learned to say the word “apple” while munching on the slices provided in, you guessed it, a McDonald’s Happy Meal.

In the five years that my eldest has been eating solid foods, he has watched me join weight loss groups, and workout as punishment for eating cheesecake. He has waited patiently and impatiently as I delay ordering in restaurants because I’m looking up the calorie or carbohydrate counts of the menu choices. He is watching me. He is taking notice.

So what does doing it differently for our children really mean?

Did you know that we are all born intuitive eaters? We arrive in the world fully aware of when we are hungry (as any crying baby will tell you), and absolutely refuse food when we are full (babies are the ultimate food throwers when they’re done, right?).

What in the world happened to me? Why did I plow through a whole bag of sour cream and onion chips tonight after a particularly brutal shift at work? Why do I view kale as a punishment? Why is eating healthy something I stop and start?

I’m going to take a liberty here and broadly state that we were all raised by mostly well-intending adults. Because they cared about us, they wanted to make sure we ate all of our vegetables and grew up fed. But not over fed. God, no. Don’t be fat. But don’t be too thin. Eat some protein. Watch those carbs. If you suffer through brussels sprouts for dinner, you can have ice cream for dessert.

We may have grown up physically okay . . . but our brains are a mess.

We are emotional eaters, binge eaters, restricted eaters, chronic dieters, and at a war with our bodies. We fight our cravings. We talk about will power and cheer those who “eat clean.” And we hate ourselves. But then we’re proud! And then we’re back down on the woe-wagon after we “indulge” with a plate of fries.

Enough. Not just for us, but for our kids!

Do you know how you can save your babies from a lifetime of fighting food? I didn’t either. So, I did some research, because so help me, if my child calls home from college bragging about how he doesn’t eat carbs anymore and “he’s thinking so clearly” I will lose it.

Evelyn Tribole, MS, RD, is the coauthor of Intuitive Eating: A Revolutionary Program That Works. She says, “I’ve never seen such a time where there’s so much pathology and neuroticism around eating, fueled by the ‘obesity epidemic.’ We need to teach body trust.”

Okay, sure. But how do we get our babies back to their intuitive eating roots when we, as parents, are still trying to navigate the waters of diet-culture and emotional food-baggage? (i.e.: sour cream and onion chips).

Whew, am I right? Tribole says, “The parent can be there intellectually before they’re there behaviorally. When a parent says something like, ‘I don’t want to break my kid,’ sometimes having a goal based on another person is very powerful. You get to stop the legacy; you get to stop the insanity.”

Yeah, we do!  And here’s just a few ways to get started:

How to Teach Intuitive Eating

They don’t have to take a certain number of bites or eat their vegetables. Truth, we do “taste” bites at our table, but if it ever became a serious source of contention and made mealtime a battle zone, I wouldn’t bother.

Sally Kuzemchak is a registered dietician and mom of two children. I think she’s a bit crazy because she suggests a way to make foods equal is to serve dessert with dinner. That is radical and my three-year-old thanks you, Sally.

Feeling shame about what we eat is the worst thing about diet culture. Eat your cake loud and proud, and let your kids eat it, too.

Check Your Own Baggage

I have a very large matching set of food luggage that I’ve carried around for 33 years.

Time to unpack. This stuff is heavy. 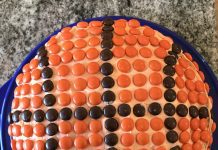 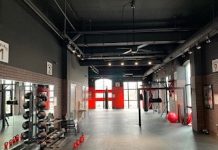 9Round Fitness: The Holy Grail of Sustainable Fitness 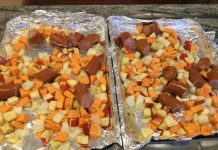