I often read or hear other parents talk about “Wait Until 8th” or how they’ll never give their child a cellphone until they’re 16-years-old. In fact, some of our other contributors have written about this very issue, more than once, actually. 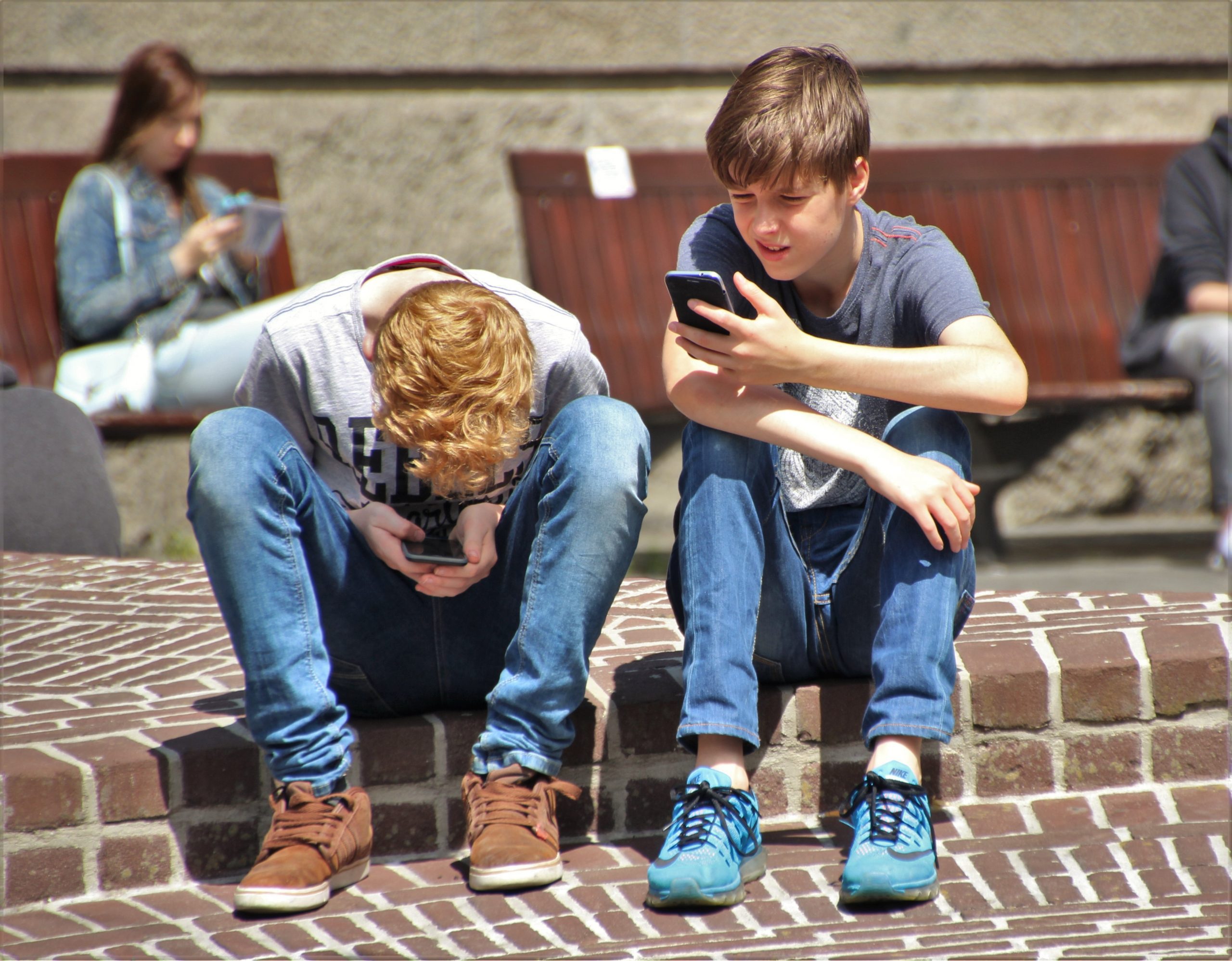 I’m writing in defense of early cellphone use.

In fact, my ten-year-old daughter received her first cellphone at the age of six, and I’m getting ready to buy her six-year-old sister her first phone, too.

Now, I’m not trying to start a mommy war about whether or not kids should have phones, or what age is the right age. As we say often at my house, “you do you.” But, since I see so many anti-phone comments and posts, I think it’s worth exploring the other side.

There are great reasons for kids to have cellphones, and it can be done in a way that teaches them to use them responsibly.

We are lucky enough to have a neighborhood where there are many kids on our block. When they play together, they tend to move freely from house to house. Since my older kids have cellphones, I never worry about where they are in the neighborhood.

I know that when it’s time for them to come home or if they need me, we’ve got it covered with a phone call or a text message. I don’t have to try calling three other parents to figure out where my kids are playing.

This is, in fact, the reason that I’m getting ready to buy my youngest a cellphone, even though she is just six-years-old. She’s becoming more independent and going to friends’ houses in the neighborhood. I want to encourage that freedom and friendship building.

My 10-and 12-year-old children also feel more confident when they know I’m just a phone call away.

My 10-year-old recently had a couple of days without a phone since her cell finally died after four years, and we had a few days before the replacement came in the mail. She was concerned she was not going to be able to reach me if she needed me.

When she was younger and started attending sleepovers, she and I both loved that she could bring her phone along just in case she needed me. I knew that if she ever had a problem or wanted to come home, she’d likely never talk to her friends’ parents about it. But, if she could call or text me, she wouldn’t hesitate.

For my seventh grader, sports practices are an all year thing. That means a lot of dropping-off and picking-up.

As a kid myself, my parents were always running behind and often simply forgot to pick me up. I had a lot of anxiety about whether they’d come, and when they’d come.

If I’m running late, I just call or text to say so — and there’s no worrying. Instead of standing out in the cold looking for me, he can wait inside until I text him from the parking lot, or he can let me know he wants to stay for an extra soccer practice, and that I shouldn’t pick him up for another hour. Being able to quickly let each other know what’s happening makes life easier on both of us — and he can do more on his own, knowing I’m just a call or text away.

My husband and I both grew up in Maryland and we are the lone midwesterners in our immediate families, with everyone else living on the east coast. Cellphones are simply the easiest way for our kids to stay in touch with their grandparents, aunts, and uncles.

Whether they’re texting silly emojis with grandma, playfully texting when their favorite team beats their uncle’s favorite team, or video chatting, it’s a way to keep connected even though we are many miles apart.

My kids can pick up the phone anytime to text or call, and they don’t hesitate to do so.

When our kids are very young, we don’t allow any friends’ phone numbers in their cellphones, and certainly no social media apps.

The focus is on communication with family. But, at 10 and 12-years-old, our older children really want to feel connected to their friends and are ready to start doing so responsibly.

My son loves to play online games with his friends on his phone. Instagram was a good starter social media platform, and after using that app responsibly, we’ve moved up to Snapchat as well, which I helped him set up with all the right privacy settings.

My daughter, who is a little younger and not ready for regular social media yet, can message or video chat with her friends on Facebook’s Messenger Kids app in a safe online environment. She even uses it to stay in touch with her old babysitters, sending them messages and occasionally video chatting with them.

While I love the independence and connectedness that cellphones provide, I’m not oblivious to the concerns that parents have about kids and phones. I have them too, but parental controls go a long way toward easing those worries.

Google Family Link is the one resource I’d recommend most. With that installed on my phone and the kids’ phones, many bases are covered.

Here are a few other great phone rules:

I can set a bedtime for each phone that disables its capability for anything other than phone calls until morning ( I set the “wake up” time).  So, I don’t have to worry that my kids are texting or on social media all night. I’ve never had to take away a phone at night or argue with my kids about putting their phones away at bedtime. The cellphone just automatically shuts-down when it’s time to be done for the night.

With content filters turned on, I feel reasonably confident that inappropriate apps and videos will not make it onto their phones.

When the kids want to add a new app on their cellphones, Google Family Link sends me an approval request so I can make sure that the only apps that go on their phones are ones that I am OK with them having.

I can also see how much time my kids are spending on each app. I haven’t done this because I do not think my kids are abusing their phone time, but I can set limits on time spent on each app. So, for example, if I wanted to turn off Snapchat, but leave access to the Kindle app for reading, I could do that.

We have, of course, also had conversations with our kids about what’s appropriate to post, how nothing on the internet ever really goes away, cyber-bullying, and all the other common things that parents worry about. And we’ll keep revisiting those conversations.

My hope is that my kids are learning good habits and responsible phone use —and that those habits will stick with them through their teen years.

They’re not glued to their screens. They play outside, initiate neighborhood sports games, go for bike rides, build Legos, read books, and have a lot of screen-free-fun. Phones are just one more tool to help them grow more independent, while staying connected to family and friends.

What’s your take — when do you think children should have cellphones? 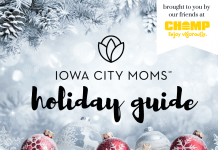 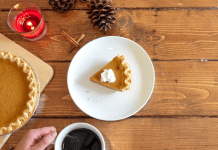 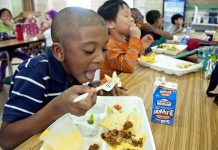