It starts at home. As parents, we’ve all seen this phrase and know it to be true. We know the earlier and more often we talk to our children about racism the better. This includes offering resources — like books —  to help our children begin to understand this systemic problem. Below is a list of recommended children’s books about racism. These titles can help you start or further these difficult, yet essential conversations at home.

A Is For Activist by Innosanto Nagara

Happy in Our Skin by Fran Manushkin

Why Are You Looking at Me? I Just Have Down Syndrome by Lisa Tompkins 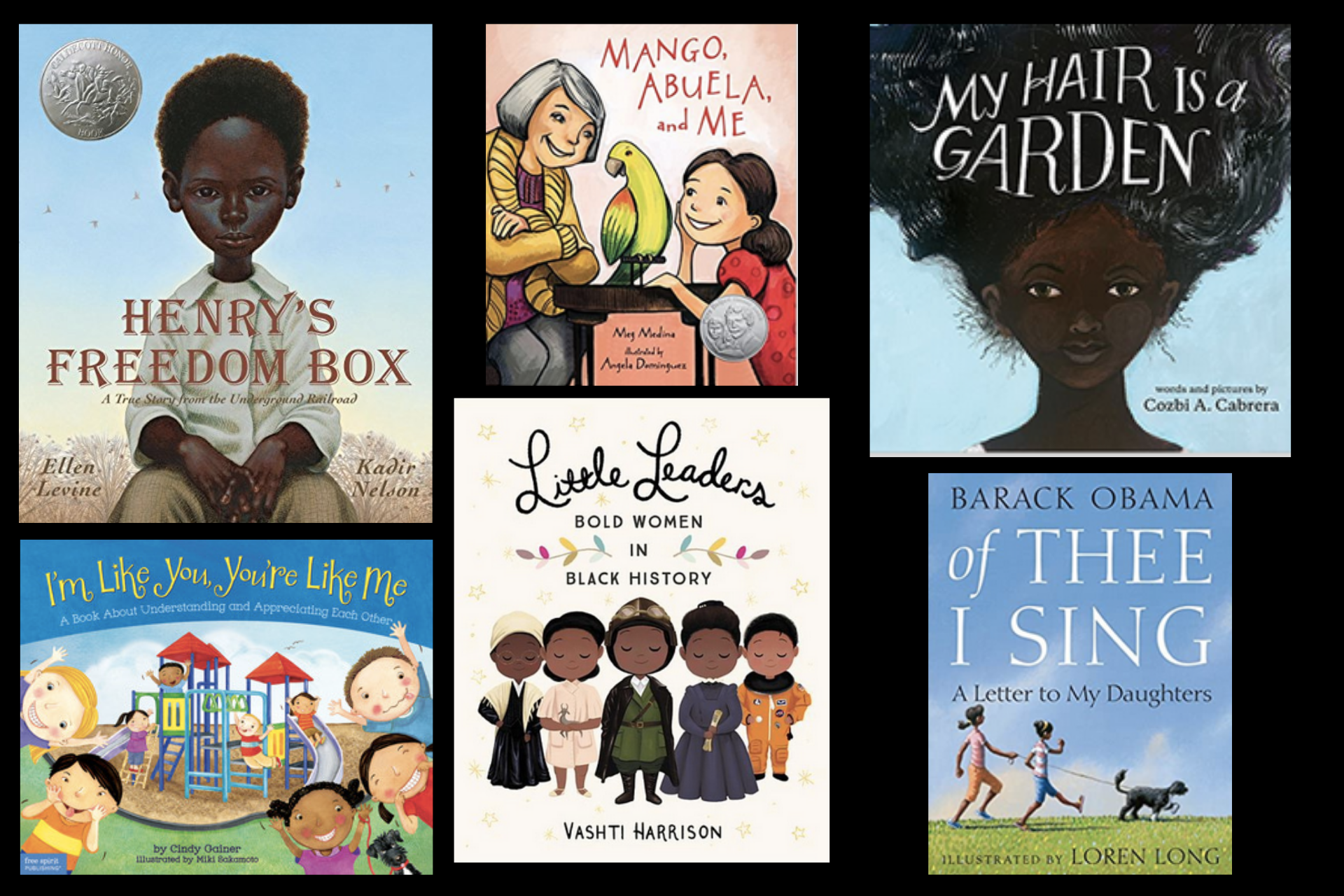 A Kid’s Book About Racism by Jelani Memory

All Are Welcome by Alexandra Penfold & Suzanne Kaufman

Can I Touch Your Hair? Poems of Race, Mistakes, and Friendship by Irene Latham and Charles Waters

Different Is Awesome! by Ryan Haack

Harriet Gets Carried Away by Jessie Sima

Henry’s Freedom Box: A True Story from the Underground Railroad by Ellen Levine

Malcom Little: The Boy Who Grew Up to Be Malcom X by Ilyasah Shabazz

Mango, Abuela and Me by Meg Medina

Moses Goes to a Concert by Isaac Millman

My Family Divided: One Girl’s Journey of Home, Loss and Hope by Diane Guerrero

My Hair is a Garden by Cozbi A. Cabrera

Of Thee I Sing: A Letter to my Daughters by Barack Obama

Preaching to the Chickens: The Story of Young John Lewis by Jabari Asim

President of the Whole Sixth Grade by Sherri Winston

Ruth and the Green Book by Calvin Alexander Ramsey

Seeds of Change:Planting a Path to Peace by Jen Johnson

Shining Star: The Anna May Wong Story by Paula Yoo

Sit-In: How Four Friends Stood Up by Sitting Down by Andrea Davis Pinkney

Something Happened In Our Town by Marianne Celano, Marietta Collins, and Ann Hazzard

Star of the Week: A Story of Love, Adoption, and Brownies with Sprinkles by Darlene Friedman and Roger Roth

The Big Bed by Bunmi Laditan

The Day You Begin by Jacqueline Woodson

The Favorite Daughter by Allen Say

The Girl Who Thought in Pictures: The Story of Dr. Temple Grandin by Julia Finley Mosca

The Long and the Short of It: A Tale About Hair by Barbara Meyers and Lydia Criss Mays

The Misadventures of the Family Fletcher by Dana Alison Levy

The Name Jar by Yangsook Choi

The Peace Book by Todd Parr

The Princess and the Fog by Lloyd Jones

The Proudest Blue by Ibtihaj Muhammad

The Push: A Story of Friendship by Patrick Gray

The Whispering Town by Jennifer Elvgren

Through My Eyes by Ruby Bridges

Uniquely Me by Trace Wilson

We Are Grateful, Otsaliheliga by Traci Sorell

We Are Together by Britta Teckentrup

We Came to America by Faith Ringgold

What I Like About Me by Allia Zobel Nolan

What’s The Difference? Being Different is Amazing! by Doyin Richards

When We Were Alone by David A. Robertson As Brave As You by Jason Reynolds

Home of the Brave by Katherine Applegate

The Trouble With Half a Moon by Danette Vigilante

Schomburg: The Man Who Built a Library by Carole Boston Weatherford

Stamped: Racism, Antiracism, and You by Jason Reynolds and Ibram X. Kendi

The Hate U Give by Angie Thomas

This Side of Home by Renée Watson

We encourage you to keep learning and seeking out resources, including this recommended list of books for white parents talking to white children about race. 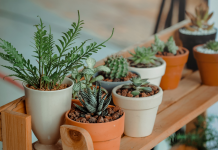 Currently I Am …(Here are Some Fun New-To-Me Things in the Iowa City Area!) 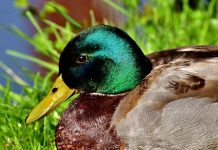 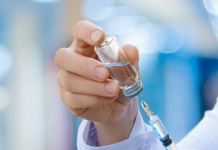 Katie - April 4, 2021 0
Welcome to Iowa City Moms guide to summer camps in the Iowa City area! When school is out for the summer, parents need a...

The Top 10 Best Parks and Playgrounds in the Iowa City...