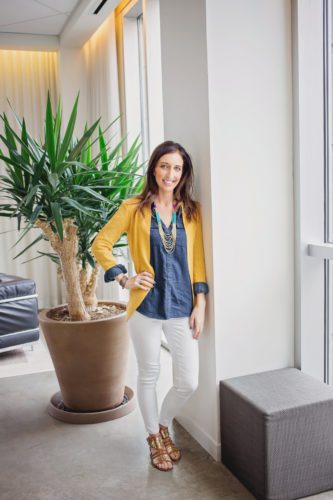 Sara and her husband Matt (sweethearts since they were just 16) got married in 2007, and since then have welcomed four beautiful children into their growing family (Sam in 2008, Cooper in 2010,  Nora Jean in August 2012, and Adam James in 2015).  A born-and-raised Iowan, and self-proclaimed “Iowa City junkie”, she received both her Bachelor’s and Master’s Degrees (in Spanish Literature) from the University of Iowa.  Some of her favorite memories happened on the streets surrounding the Old Capitol—good friends, good food, good times.  After 7 years of teaching Spanish and Latin American History, Sara co-founded the Iowa City Moms Blog in 2013 with her childhood friend Kaitlyn (now owner of Cedar Rapids Moms Blog), and things have grown exponentially since then. Sara now works full time from home as the owner of ICMB, as well as the Managing Editor for the City Moms Blog Network national team.  She loves connecting moms in the corridor through events, online blog posts, and neighborhood playgroups and meet-ups.  Thanks to CMBN, Sara is able to live out her passion of writing alongside a team of amazing women, all while still able to carpool all four kids to school, activities, doctors appointments, and wherever else they need to go. 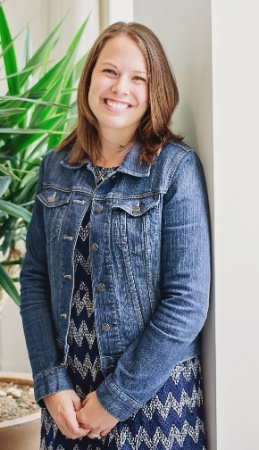 Katie is a proud wife and mother of two children (and a dog). By day she works as a marketing professional and by night she edits for Iowa City Moms. Katie is a proud Hawkeye with degrees in journalism and political science, as well as a master’s degree in strategic communication. For fun, you can find Katie and her family cheering on the Hawkeyes at live sporting events, playing and walking the grounds at City Park, and enjoying lively culture and food in downtown Iowa City. 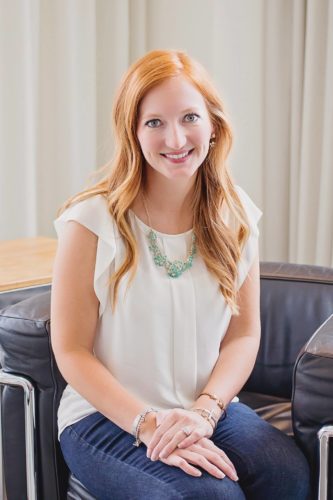 Jessi is a creative, organized and laid-back first-time mom with a soft spot for country music and all that it entails. While in college, she crossed paths with her 6th-grade sweetheart and was swept off her feet by the lively, adventurous and hard-working man he had become. Jessi and Kurt married in 2011 and welcomed the arrival of their daughter, Skylar, in July 2014. They are putting down roots in West Branch, Iowa, just a few miles from their hometown of West Liberty. Jessi is a full-time working mom and enjoys baking, crafts, bargain hunting, party planning, and taking in the simple joys of life. She is admittedly addicted to Pinterest, is passionate about philanthropy, and is completely smitten by the adventure of motherhood.

Read about our contributors.