Our family is unapologetic about our love of TV. As such, I’ve watched a lot of children’s television in my seventeen years of parenting. Since our kids span such a large age range, I’ve seen a lot of good shows come and go over the last two decades.

The TV shows your kids watch become part of your daily life. They often become the background noise in your home, with catchy songs and character’s voices becoming the soundtrack of your life as a parent.

Sometimes the characters become beloved friends and spark the imagination of your kiddos. Imaginary games are played where your children become the characters they see on the screen. You purchase t-shirts and pajamas adorned with their favorite TV friends. Your kids look back on their favorite shows when they’re older with a special sense of nostalgia. And, if you’re lucky, the shows your kids watch will be entertaining for you as well. 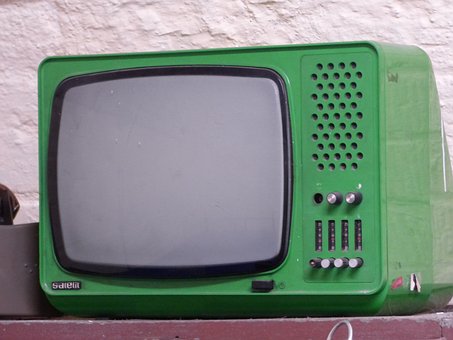 Here is a list of some of our favorite cartoons for kids of all ages, past and present. (One quick note:  since many of these older shows are on Netflix and YouTube, it’s been fun to see our youngest child rediscover the shows my older kids watched when they were little.)

Any list of great kids’ TV shows has to include “Blue’s Clues.” Our teenage boys loved this show when they were small, and our youngest has recently discovered it as well. The plot of each episode is the same: Steve and his dog Blue solve a puzzle with the audience’s “help.” Blue leaves the audience a series of clues, which are objects marked with one of her paw prints. The show is perfect for preschoolers. It’s simple, cute, and full of fun and catchy songs.

“Yo Gabba Gabba” is a show that is universally loved by the kids and adults in our family. DJ Lance Rock presides over group of loveable and weird creatures that teach valuable lessons about social skills and friendship. The thing I love most about this show is the musical guests. Indie groups such as The Killers, The Roots, and The Shins have all made appearances on the show. (This performance by the Tin Tins is a classic). In addition to the awesome musical guests, other celebrities have made cameo appearances. I was so happy when our five-year-old discovered this show on YouTube.

“Wallykazam” is one of my 5-year-old’s favorite shows. The songs are adorable and catchy, and I love the way it presents early literacy concepts to younger viewers.

“Steven Universe” is still airing on Cartoon Network and is a favorite of our teenage boys. The premise involves a boy named Steven and his team of magical guardians named the Crystal Gems. The Gems are alien women who protect the universe with their magical powers. What we love about this show is that it features some of the best representations of gender and race in children’s media. The show features women and men of different sizes and shapes, people of color, and LGBTQ+ characters. “Steven Universe” is a complex mix of magic, sadness, silliness, and light-hearted themes that are perfect for older kids and adults.

I never get tired of this show! Centered on a group of teenage super heroes, “Teen Titans Go” is loaded with adult humor. The dialogue moves so fast it can take multiple viewings to catch all the jokes. (One of my favorites is this “Golden Girls” reference).

We love Elena, and not just because of the catchy theme song! Elena is a wonderful female character, and I really appreciate how the show centers on the development of her leadership skills. She’s a great role model for both girls and boys.

This critically acclaimed show is so good I would watch it on my own. The plot centers on the summer vacation of Dipper Pines and his twin sister Mabel. The siblings visit their wacky and weird Great Uncle Stan, who runs a tourist trap in the town of Gravity Falls, Oregon. Things are not what they seem in Gravity Falls, and the kids wind up at the center of mysterious and magical adventures. This is another show that features fun characters, an interesting plot, and plenty of adult humor to keep both kids and grown-ups entertained.

This show was a favorite of our now 12-year-old son when he was a preschooler. It occasionally airs on Disney Jr. and it always catches the attention of our 5-year-old when it’s on. We love how it introduces kids to classic works of music and art.

Thomas the Tank Engine and Friends

We’ve seen Thomas go through some major format changes in the seventeen years we’ve been watching it. While the new animated versions are wonderful, everyone in our family has a soft spot for the old school narrated/stop motion format. My husband and I especially loved George Carlin and Ringo Starr’s voiceovers! Style and format aside, Thomas has taught all of our kids valuable lessons about teamwork and friendship.

What are some of your family’s favorite kids’ shows? 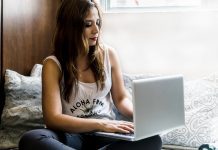 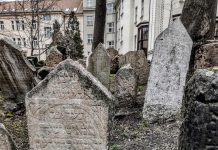 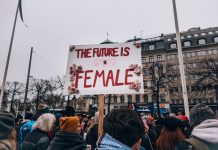 Celebrating Women’s History Month with Kids: A Feminist Booklist for All Ages