When we think of routine surgeries we often shrug off the list of side effects and complications. We often say to ourselves, “What could go wrong with an outpatient surgery that takes less than 30 minutes? Piece of cake.”

My husband’s decision leading up to his vasectomy was not your “typical” kind of decision. I say this because there were multiple factors that led to this decision that aren’t labeled “common” for most men. Of course there are the obvious reasons: no longer wanting children, an easier procedure compared to female tubal ligation, not wanting to use contraceptives, age, and cost (now that we are living in Spain it would be 100% covered). What is different about our story is that my husband made this decision even though I no longer have my fallopian tubes. I know…it’s bizarre.

You’re probably thinking, “Why would he have a vasectomy if you can not get pregnant?”

I am very open and honest about my mental health. It is not a secret to anyone that I come in contact with. At the age of 15 I was diagnosed with Obsessive Compulsive Disorder (OCD). The form that I struggle with is contamination and involves a fear of illness, diseases, germs, and death. In 2015, I suffered a severe hemorrhage after the birth of our 2nd child. I had a condition known as placenta accreta, which I also had with my first child. Not only was childbirth difficult for me, but it could have been fatal. Knowing this, my doctor insisted that he not only tie my tubes (after my recommendation) but to remove them.

However, after the surgery my doctor said, “Although you no longer have fallopian tubes, legally I have to tell you that there is a SMALL chance for conception”. As someone who is living with OCD, hearing the words “small chance” means that there was STILL a chance, and that is what I have held onto.

For the past four years I was still living in fear of the possibility of becoming pregnant.

Not because I didn’t want to be a mother of three (or more), but because it would potentially be fatal. It was a constant stress for me.

Now that we are living in a country with socialized healthcare my husband took it upon himself to selflessly schedule an appointment with a urologist. This meant that the procedure would be fully covered and give me the peace of mind that I have always wanted. Although this might sound strange to many, it made sense to us. Some might feel that he was enabling me, but to him he was bringing comfort and ease after years of mental struggle and frustrations. To me it was an incredibly loving and romantic gesture. 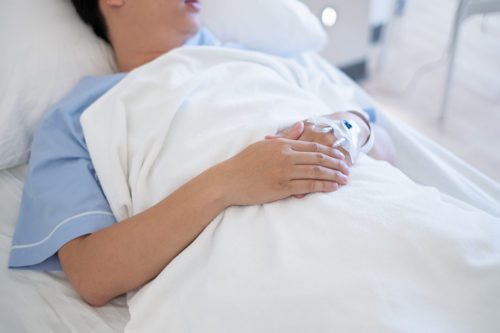 On the day of his surgery we joked about looking for a sign. If one presented itself to us we would leave the hospital ASAP. I joked with him afterwards because as they wheeled him into the operating room a group of nuns passed him in the hallway. I didn’t know if this was a good or a bad sign, but either way we laughed about it. Just like anticipated, the surgery took no longer than 30 minutes. He was in and out, and (with some pain) waddled out of the hospital ready to go home to recover.

About an hour after returning home, his pain started to go from a dull ache to a sharp pain.

He kept saying that the pain was coming from another area in his groin and not where the vas deferens were cut. We chalked it up to the pain meds starting to wear off, but no matter how many excuses he came up with, the pain just kept getting worse. It got so bad that my husband started to moan with extreme pain and even began to cry. Being the stubborn man that he is, he still wanted to wait it out until the morning.

DISCLAIMER: This next part uses explicit anatomical language and gives detailed descriptions of his complications.

The next morning my husband woke with not only pain but also abnormal swelling. His testicles were the size of a grapefruit and the coloring (which spread to his penis) was completely dark purple. He wanted to wait it out and instead of going to the hospital he went straight for Google and advice from other friends that had gone through the procedure.

At about noon I insisted on looking at the surgical site. He agreed and that’s when I saw that his genitals had become hard, swollen to almost the size of a cantaloupe, and were completely black. This had spread from the surgical site, to his penis, to his pelvic area, his hips, and his abdomen. We quickly rushed him to the hospital where the ER nurse looked briefly at the area and quickly made a phone call to a surgeon. He had developed a hematoma that kept spreading throughout his body. The blood had gotten into the tissue and started to damage any healthy tissue that remained in that area.

He had developed a hematoma that kept spreading throughout his body.

They rushed him into emergency surgery to remove and locate the cause of the hematoma. They were able to scrape away the blood clots and had to remove his right testicle to repair the damage that was caused by the hematoma. The surgery took about an hour and a half, but was successful. 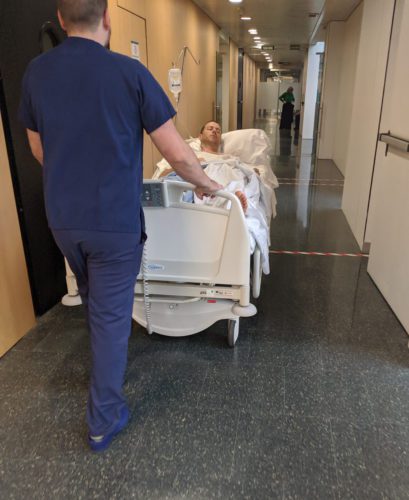 Had we had gone in sooner he might not have needed the surgery. Like many, we shrug off the side effects and complications thinking that what we are experiencing is “normal”. Although what happened to my husband was rare and only happens to 1% of vasectomy patients, it is still a risk to be aware of.

Signs of complications after a vasectomy:

This story is not meant to scare away others from having medical procedures that can contribute to a better quality of life. But I do encourage you to take side effects seriously and educate yourself on warning signs of a problem. 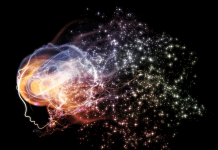 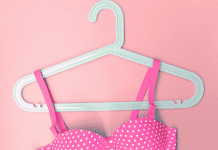 Live Your Breast Life: Get Yourself a Comfortable Bra 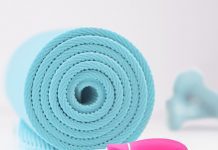 Peeing When I Jump: Stress Incontinence and a Weak Pelvic Floor