Writer’s note: I plan to write this series of posts anonymously, not because of shame but because it is impossible to tell my story without also sharing parts of my daughter’s story. Her full story is her own to tell, not mine, and my anonymity is for her privacy.

Even though it makes perfect sense now, I didn’t even know I had ADHD until my daughter was diagnosed. How did a 30-something woman go so long without realizing she has a brain disorder? 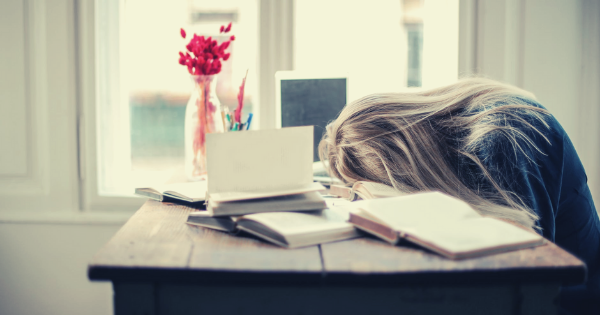 Because of outdated stereotypes.

It’s actually not all that uncommon. Men and women are equally likely to have attention-deficit/hyperactivity disorder, or ADHD, but this condition manifests differently in girls and women. Because of this, girls and women have historically been undiagnosed or misdiagnosed because of outdated stereotypes.

There are three main types of ADHD: inattentive, hyperactive/impulsive, and a combination of the two conditions. Boys and men typically have the hyperactive/impulsive style of ADHD that is most commonly associated with the condition. Girls and women are more likely to have inattentive ADHD, which is not something visual or tangible that yields an easy diagnosis.

She’ll just grow out of it.

When my daughter was in kindergarten, she began acting out when she was bored. She would chit chat, interrupt, crawl all over (and under) furniture and friends, and in general be a distraction to her classmates. I didn’t think much of it. She was five. Five year olds have zero attention span and can be annoying (in, like, the most endearing way possible, right?). She would grow out of it, no big deal.

Except she didn’t. She didn’t grow out of it in first grade. She didn’t grow out of it in second grade. She definitely became more mature in how she acted out (less crawling on the floor and her peers, more fidgeting/chatting), but it was still there. No one thought I should get her evaluated for ADHD, though. She is really smart. She tested at the top of all the academic things they test little kids for. The girl could read several grades above. She loved math. When she was truly engaged and interested, she was the model student. But when she got bored — everyone knew it.

So, I trusted my maternal instinct.

I got my daughter on a wait-list for testing and then I started doing research and reading everything I could. What I discovered was that ADHD symptoms in girls are often explained away as character traits — spacey, daydreamer, forgetful, chatty, ditzy, lazy, selfish, and dumb — as opposed to symptoms of a medical condition. Later in life, these girls will likely be diagnosed with depression and/or anxiety instead of ADHD.

And then my world turned on its head . . . and finally made sense.

All of this — it was me. It was me as a child and me as an adult. It’s hard to describe how I felt in that moment — simultaneously terrified for my child, while also feeling like a massive weight had been lifted from my shoulders. The overwhelming feelings of laziness, inadequacy, and feeling trapped inside myself that I carried with me every day of my life — could it be explained? Was it more than just depression, and anxiety, and laziness?

Longish story short — I saw my psychiatrist, I was tested, and lo and behold, I have ADHD.

With my official diagnosis comes both a great deal of relief and a great deal of responsibility. Self-awareness is an amazing gift. Knowing more about who I am and why I am the way I am has helped me learn how to work within the bounds of my capabilities.

I will never be the perfectionist I’ve always aspired to be. Knowing that it is impossible for me to be more than exactly who I am has been liberating. I am messy, and forgetful, and sensitive, and easily distracted and completely lack self-motivation . . . and I am learning how to function better in spite of these things.

I am learning to be the best person I can be instead of feeling the shame and low self-esteem that has haunted me my entire life. 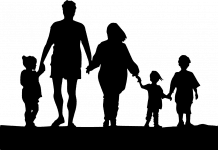 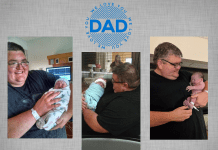 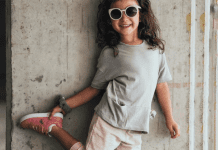